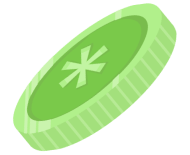 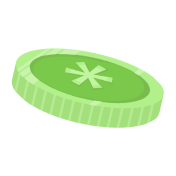 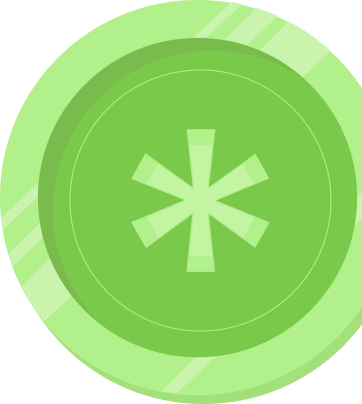 After the first 7,400 are claimed or minted, $NOUN can also be used to mint more Nouns 3D (Non-Genesis) called Verbs, but these will not be generating extra $NOUN tokens.

The idea is to have the community compounding the ownership of Nouns 3D indefinitely to spread and popularize it around the real world and the metaverse.

Nouns 3D models can be used in our future game which is based on having a virtual Nouns 3D pet on your phone and within an Augmented Reality environment where you can feed, play and grow.

Acquiring, holding, owning and using $NOUN tokens do not provide and/or guarantee you or anybody else income, dividends or any kind of returns. $NOUN tokens are not a currency but an internet digital unit of non-financial utility that can only be used within the Nouns 3D ecosystem. It is NOT an investment and has NO economic value. The Nouns 3D ecosystem shall not be liable to you or anybody else for any damage and/or losses arising out of or in connection with the $NOUN tokens.
If you do not agree with these terms and conditions, please consider leaving this website immediately and do not acquire, hold, own and/or use $NOUN tokens. Any person considering investing into $NOUN should carry out their own research and consider seeking independent financial advice or such other relevant professional advice. Please do not make your decision solely based on the information shared on this website. All content, views and opinions shared on this website should not be construed as financial advice.